T’kk’tck stared at the small crumpled paper in his hand.  They were deep in a forgotten corner of a wizard’s personal demiplane of shadow and had been surviving off of what few rats and snakes they’d been able to find and catch.  The water was half soot and half liquid and tasted like tar.  He had a quarter inch long and three inch deep hole in his left arm that was starting to ooze glowing green goop and D’ng was missing a wing.  But they were safe for now, in the ruins of what must have been a very pretty structure at one time.

The building was built up high against a cliff face that was worn nearly smooth by a very fast, very deep river of what was probably no longer water.  There was no roof, just Gothic pillars and ash covered smooth tile floors. 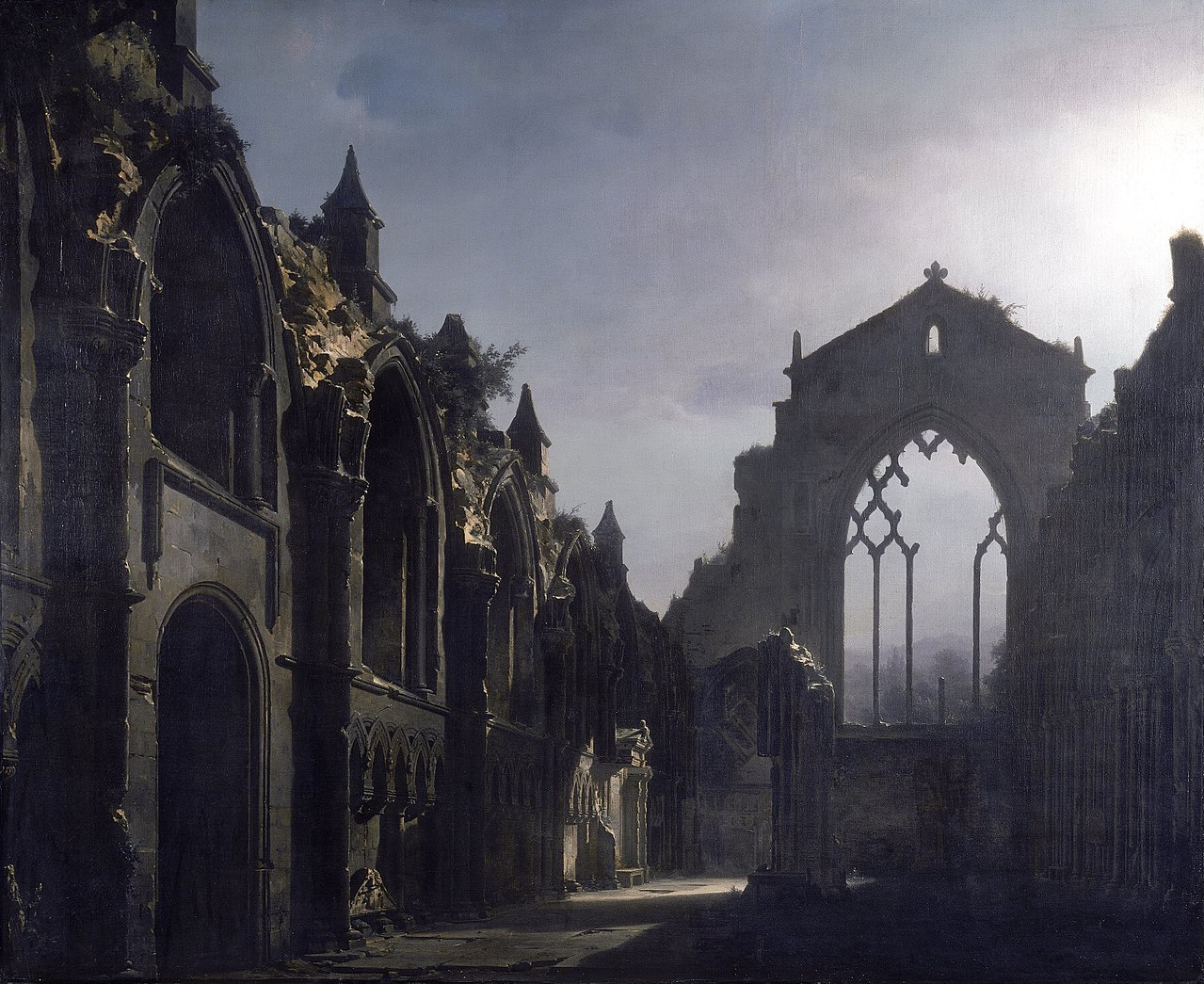 It was here behind an old faded oil painting with the initials LD that he had found the note.  The painting had been the first aberration.  Everything else here was only the materials that survive centuries of being in the open.  And then on one wall there was a painting, faded sure but it shouldn’t have remained.

The note had been stuck very classically halfway behind the frame with one corner left clearly visible.  You almost didn’t even need to look.  It was just begging to be read.

The handwriting was childish with dark colorful wax.  And then you had the fact that in a mystery dimension where no one spoke any language that had been used in the last 35 millennium this wax note was written in the language of the Inner Isles of Yprin.

So, with all those wonderful warning flags; by the time T’kk’tck finished reading it, the fact that it mentioned him by name was less than shocking.  Why not, right?

“Does this really say what I’m reading?”

He held it up for D’ng to see.

Her clockwork eyes twirled as she focused on it and then she eyed him quizzically.

“You aren’t under any mind effect I’m aware of and the language looks like grade school writing in your own tongue, so…”

He looked back at the paper and sighed.

“Why aren’t you in it though?”

“Perhaps the writer doesn’t see me as a person, only as a tool.  It wouldn’t be an uncommon belief among some of the people we have met in the past year or so.”

“Yeah I suppose but that still doesn’t tell me very much.  And I’m still confused pretty heavily on one point.”

D’ng surveyed the empty room before turning back to him.

“But what the hell is a pony corn?”

“A pony with a horn silly!”

The voice rippled with magic, laughter and a pinch of madness.  He turned and saw her, a little girl in a swirling colored dress floating halfway in and out of a pillar.  When his eyes met her dark orbs, the world started to go dark and he felt himself falling.  D’ng caught his shoulder, the wounded one, and he roared with the pain as her fingers dug into the green ooze.

The ghost threw her head back and a girlish squeal pierced the air.  And then they were much less alone altogether.  More and more children emerged from the darkened stone pillars.  They surrounded the girl and stared up at here with hero worship and adoration.

Hundreds of eyes turned back towards T’kk’tck and D’ng.  These were not friendly eyes.  And the adoration was gone.

“Explain it to them.  Draw pictures with them.”

The ghosts started inching forwards towards them.  Like children trying to overcome the fear of being the first to do anything.

D’ng maintained her grip as they backed up slowly until they bumped against the empty frame of what was probably once a stained glass window.  Their new friends drifted closer and closer like so many gentle but deadly jellyfish.

He looked at D’ng.  He looked behind them.  He raised his eyebrows questioningly.  She shrugged and they jumped out through a ruined window into a midnight black river as the phantom children charged.

This was a collaboration with my daughter.  It was supposed to be much more comprehensive but events of the last month prohibited that, so I took what she had written and re-worked it into a story.  The image is from here, and is astounding.